Following are just some thoughts on content writing and blogging … and level of commitment.

I have been walking around for years with a lot of voices in my head.

No, I’m not losing my mind. I’m just a writer who’s been writing in my mind. I call it brain-scribing.

I have been writing things in my head that may even have been quite brilliant in someone’s opinion, things that I didn’t commit to paper or keyboard, confident that I would remember those compelling words the next day when I got out of bed … and then I wake the next morning and … they’re gone. Forever.

I’m sure many of you writers out there have experienced the same. And designers too. Awesome concept comes to you in the night. Next morning … can’t remember the one creative element that made it so awesome. 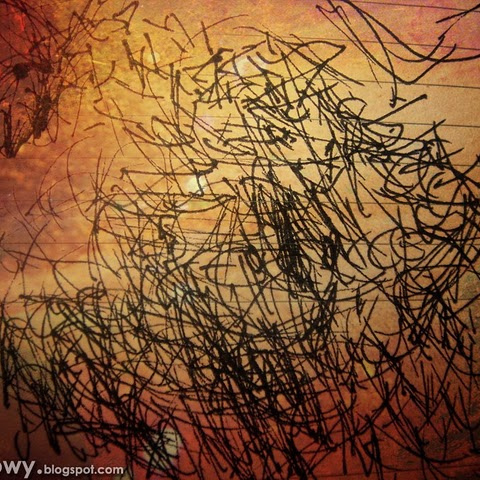 Thoughts tend to be effusive by Sebastian T – Flickr CC

I tried to break the brain-scribing habit. I woke up in the middle of the night one time years ago and a passage for my novel was flowing like liquid gold. Determined to get it down, I sat up in bed in the half-light, grabbed a pen and a notebook from the nightstand and began to capture it all. It was exhilarating! When the words stopped flowing, I put down the pen, satisfied and happy that I had captured the rush and confidently went back to sleep. I woke up the next morning and remembered the experience, grabbed up the notebook to re-read the passage.

Total gibberish. Lines and squiggles that only somewhat resembled handwriting. The words themselves were gone. Forever. I was so sure I was awake and lucid.

I still brain-scribe sometimes, especially words that come in the night. But I’ve been putting my writing muscles into over-drive lately and being more committed about getting my thoughts written down. I have set some pretty ambitious publishing goals for this year, as I hope will be evident in the next two years to come.

But let’s delve deeper. Sometimes brain-scribing is evidence of a commitment issue. When you haven’t actually written down the goal and committed it to the reality of paper or a word processing file or a calendar app, you can give yourself permission not to do it. You have an excuse not to proceed because nothing has yet been etched in stone. It’s a challenge sometimes to take self in hand and commit words to reality especially when you have so many distractions to hinder you – driving or running errands or spinning your wheels on creative but perhaps unprofitable tasks. Sometimes just lying still in bed and not wanting to move.

And writing is a deeply personal endeavor. It’s like wearing your heart on your sleeve. Out in the open where anyone and everyone can poke it. Throw eggs at it. Try to knock it on the ground.

But the truth is, most people relate to the openness of a heart on a sleeve. Because it too feels like permission—of a different kind. It feels like encouragement to those who shore up that willingness in the gut to reach out against all possible odds and say something in this world that will matter or be memorable to someone somewhere someday … and stop just saying they’ll try.

A dear friend of mine offered me a fresh perspective on that word try . She said try is the saddest word in the English language. It’s a word that prolongs success. Try is a concept that eats up time. You don’t need to try. You just need to get up off your behind and do it—whatever it is.  You just need to make up your mind to make something happen. Make up your mind to create an impact. Do it. Do you.

When I heard about blogging years ago, I thought it seemed time-consuming and inconsequential. Many people were writing about stuff that seemed … lame. I thought, Who would want to follow this? How would anyone ever find this and why would anyone care? Judgmental on my part. The same judgment many writers fear. But I daresay I thought the whole thing sounded … well, ok, goofy. Maybe I just wasn’t finding the best blogs. I didn’t even like the sound of the word. (Well, I guess I still don’t really like the sound of the word … blogging.  Blah-geeng. Blah-grrrrr. Ugh. Oh … sorry.)

Actually, I like the sound of the word spoken with a British accent. Here’s a podcast I discovered:  The Creative Penn by writer Joanna Penn in England.

And spoken with an enthusiastically lilting Caribbean accent:  The Learning with Leslie Podcast on becoming a blogger  by Leslie Samuel.

Both of these podcasts provide wonderful insight into the world of writing and entrepreneurship. And I love just hearing them speak!

So please don’t mind that I don’t have a lot of posts yet. (Actually, I’ve been busy lately writing other people’s posts.) But I do have a lot to share. More to say than I thought I had. And I know I must make time for this … The words and ideas just keep coming, taking me in new directions, toward possibilities I haven’t even envisioned yet.

I’m looking forward to hearing from you and working with you. I have so many words and ideas and thoughts I haven’t brought out of my head and into the world … yet. A lot of graphic art to make. A lot of sites to design. More to learn! Everything I want to know more about keeps expanding! I have a lot of raw materials in my jewelry studio, waiting to become statements. Many statements and stories to write. And I have to keep believing there’s a place waiting for me on the NY Times Bestsellers List. I decided that when I was nine.

So if you’re thinking about starting a blog and feel intimidated … don’t. Think there are already too many words and voices online? Forget about that.

Realize that if you listen to a cacophony … very carefully … you can pick out the individual songs. One at a time. Each one being sung in its own singular and recognizable  voice.

Someone will hear yours.

So go for it. And don’t look back. 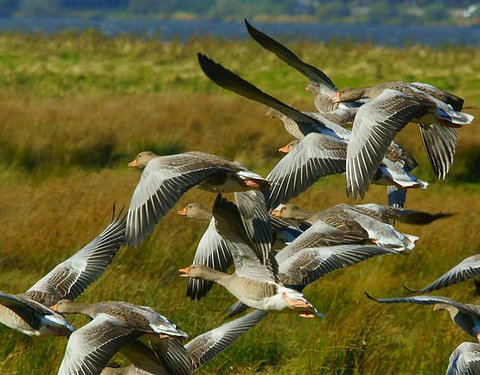