My grandmother lived to be 100 years old, just a few months short of her 101st birthday. She was still of sound mind until her last days, still observant and curious about the world, still eager to learn things, wanting to go places, watching the daily news, and commenting on politics. One day she asked me what a dot-com is. We showed her the Progressive Success website.

Just a little while longer and she’d have taken over my mother’s iPad. 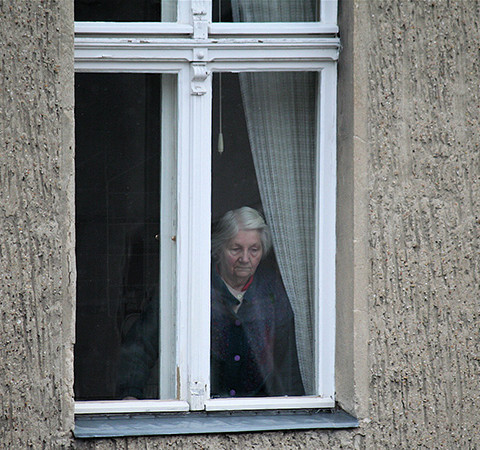 So why have we decided that everything shuts down at 65? Who says we have to quit when that fateful year rolls around? Why are sound minds that are rich with the wisdom of experience “put out to pasture,” as the saying goes, with so much left to give and to share, never to be consulted again?

When you’re happy doing what you’re doing, you don’t want to quit. 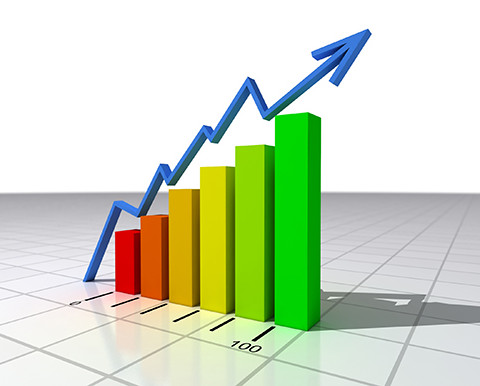 And this is not to cast any negativity on young hires. The young have to work, too, and learn from experience. Innovative young minds are changing our world and I applaud the tenacity and creativity of young minds. Don’t stop dreaming and asking questions! Keep imagining what more there can be! … I can still remember a time when we were thrilled just to get color geometrics on the computer screen and display a simple  two-dimensional graph!

Look at us now! We’re posting, tweeting, and pinning, and the whole world is accessible from devices we can carry in our pockets!

But I find myself now in the curious position of not old and not young. That midpoint where one begins to question the future and review the past. Yet I still feel young! I still feel like the same young woman who walked the grounds of the University of Virginia. I still have the same sharp mind, with a little more experience now, and hopefully a lot more wisdom. I hope to be as full of energy and drive and ambition and creativity when I get out of bed tomorrow morning as I did today. And next month. And 15 years from now.

I’ve seen many articles and posts lately, on LinkedIn and elsewhere, about the trials of people over 50 trying unsuccessfully to find work. Talented but seasoned designers who now can’t find jobs.

I think it’s time we reconsider retirement age. Just think about it. We’re all living much longer now. Diseases that used to be catastrophic are now finding cures. Many of us will still be around well into our 80’s and 90’s. Maybe some of us will live to be centenarians.

So if you quit at 65 and live to 95 … are you really going to have 30 years of retirement money saved up? Will you have enough to sustain a comfortable living? Something to think about, because you just may be around that long. What will you be doing for 30 more years if you’ve retired? Many are finding that retirement time is approaching and they couldn’t quit if they wanted to. But they might have to. But if they do, they might not get hired again because they’re 65+. But they’ll still have to make a living somehow.

Well, I don’t want to get caught up in that cycle. I hope to still be writing, gainfully employed when I’m pressing toward 100. I hope I’ll still be, like that graph above, on an upward trajectory. I’ll still be working to make the New York Times Best Sellers List. I plan to keep going, keep learning, keep growing, keep experiencing new things, keep keeping up with ever-changing technology.

Age is just a number. A way of keeping track of time. It shouldn’t necessarily dictate the opening or closing of doors.

My grandmother was not well educated … yet she was one of the wisest, most intelligent people I’ve ever known. She had something I’ve heard called many things: mother wit, sweet reason, people smarts … just good, old-fashioned common sense. She’d have been phenomenal with her own company to run. I wonder what industry she would have chosen. Maybe she’d have owned a restaurant chain and you’d be enjoying her food this weekend. She was an awesome cook.

So what do you think? Should life be over at 65? Or should we keep going, as long and as far as we can?